Join us on April 28th at 9AM EST for a chance to learn more about the Sigmadex liquidity protocol and how it solves major issues in today's cryptocurrency landscape by introducing game theory and other DeFi elements.

Exnetwork Capital was founded in 2018 as a means to democratize access to opportunities to support blockchain projects. Since then, it has evolved to be a multi-faceted organization that supports not just the well-known configurations of blockchain organizations but radical ones such as anonymous and distributed teams.

The team consists of Eric Su, a seasoned creative that has demonstrated a skill to identify passionate teams and help them reach a level of success that is exponential to all parties involved, and Dric Yao, a crypto researcher and an expert operations manager. A network of allies augments the operation to achieve exemplary results not just in monetary value but knowledge accrual.

A network of allies, run the Exnetwork Incubator – a low key but high impact incubator that propels anonymous and public teams short term but also sets their culture for long term success with DAOs and decentralization non-negotiable requirements.

Visit the following link to participate: 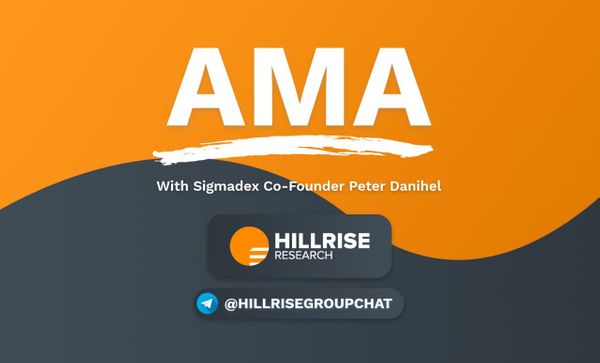 Here you can find a recap of the recent AMA with Sigmadex Co-Founder Peter Danihel and Hillrise Group. 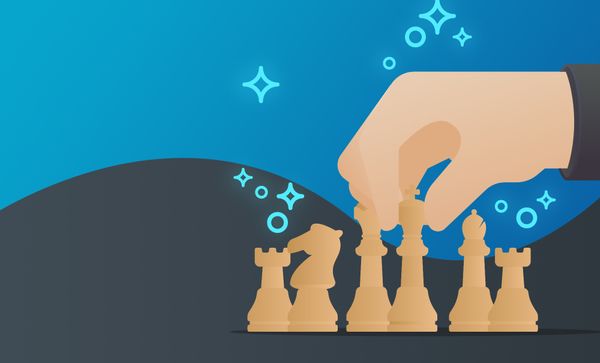 Decision-making is the fuel that runs game theory as the very means by which game theory is applied and studied.